The gray ground squirrel is a playful animal that is noticeable by almost everyone.  You will find this type of squirrel in just about every wooded area in WI.  Wisconsin gray ground squirrels only weigh about one and a half pounds and are usually around sixteen to twenty-one inches.  Gray ground squirrels have many features to their various body parts.  One feature is that they can use their furry tail for balance when climbing and jumping.

If a Wisconsin gray ground squirrel comes upon some bad weather, they will curl up and use their tail as a shield and to keep them warm.  Gray ground squirrels have an excellent sense of smell which helps them when searching for nuts that they have buried.  These squirrels sometimes bury nuts for later consumption.  A gray ground squirrel’s habitat varies between hardwood forests and coniferous forests.  They tend to live wherever nuts and other foods are available.

Wisconsin gray ground squirrels have a very healthy and energy giving diet.  Their favorite meals tend to include: acorns, nuts, seeds from maples and elms, corn, berries, apples, sap, fungi, and bird food.  Squirrels like to climb up on people’s bird feeders and eat all the food that they can get to.  Gray ground squirrels like to play around a lot.  You will see them playing with other squirrels a good amount of the time.  Gray squirrels tend to keep their distance away from humans.  They get nervous if you get too close.

They are considered sexually mature once they are a year old.  The gray ground squirrel’s mating season occurs twice a year.  The first litter is between late March and early April.  The second litter happens between late July and early August.  The mother squirrel is pregnant for about forty-four days.  They are known to have between two and seven babies.  The baby gray squirrels are born without hair and are a pinkish color.

Did you know that a WI gray squirrel is a good swimmer?  They are also known to be very good climbers which helps to get away from lurking predators.  Gray ground squirrels are sometimes fun to watch; especially when they are playing with each other.  Their known predators include: humans, hawks, owls, red foxes, raccoons, and snakes.  If a squirrel doesn’t get killed by one of these predators, they can live up to ten years old.

There are some fun facts about gray ground squirrels that you might not know.  Some Gray Ground Squirrels are actually a black color.  Another fun fact is that the Chippewa word for gray squirrel is Ahjiduhmo.  Remember, although gray ground squirrels look really friendly and fun, keep your distance!  Enjoy viewing them in the nature. 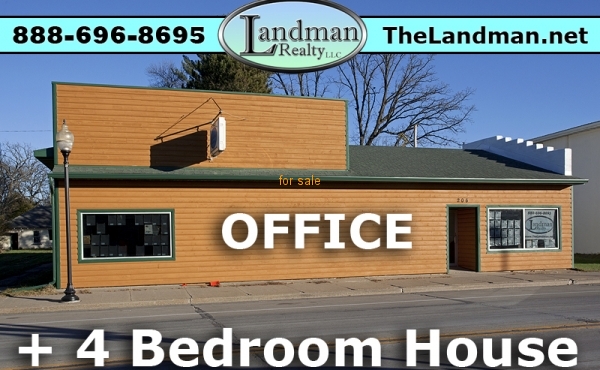