Wisconsin’s state bird, The American Robin, is a migratory song bird known for its orange breast and its abundance in population.  During the spring and summer time there aren’t many places in the state that you won’t see a group of robins sitting together singing their beautiful song.  An interesting fact about this gracious bird is that it is not only the state bird of Wisconsin, but also of Connecticut and Michigan.  American Robins are active mostly during the day when it is easier for them to see and catch their prey including worms, caterpillars, grubs and a few plants such as a variety of berries and fruits.  They lay their nests of eggs at the beginning of summertime when they return from their winter migration.

Picture of Robin Eggs in Wisconsin.

Robin perched in a tree displaying it's orange breast and belly.

Did you know Robins have predators like snakes, cats, hawks and other birds of prey.

The typical predators of robins are snakes, cats and hawks, but since the robins tend to stay in flocks, it’s easier to detect when a predator is nearby so that they can get away sooner before becoming a meal.  The female American Robin tends to have a duller color of feathers than the male and has a browner head.  Robins like to keep their homes near thick woodlands and some slightly open farmlands where there is abundance in food.  At the current time, there are about 320 million American Robins in the world today, most of them originating slightly South of Canada.

Robins migrate south in the winter but call Wisconsin home in the summer. March 28th 2013 the Robin came back!

Habitat: Woodlands and some open areas

Behavior: Stay in flocks, most active during day, less social during summer

Extra Facts: Migrate from Canada all the way down to Florida, baby robins leave nests at 13 days old.

Part of Wisconsin it generally resides: All throughout the state, they go through the state when migrating  between Canada and Florida. 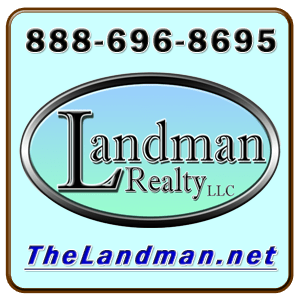