If you are generally in the Central Wisconsin area; here is a good animal to learn about.  Wisconsin Wild Turkeys are an amazing creature.  The Wild Turkey is a very interesting animal that comes with many benefits for nature and mankind.  If they survive long enough to become full-grown; they can get to be two and a half to three feet high and weigh in at twenty-five pounds.  That is one big bird!

The wild turkey’s feathers have many features to them that help the turkey survive out in the wild.  They not only help to keep the turkey warm during the cold seasons, but they also help them in flight and are shown off during mating rituals to encourage the opposite sex.  WI Wild Turkey prefer open areas to live in and for areas to mate in.  Opposite of the open area, they like to use greatly forested areas to take cover from lurking predators and they like to roost in the trees at nighttime.

Wild Turkeys generally find their food in these open areas.  They like to eat plants and small animals wherever they are able to find them.  Consisting of this diet is also: insects, acorns, seeds, and a delicious variety of fruits.  Their main diet focuses on the plants.  Wild Turkeys enjoy being active every chance that they get.  They share this activeness with other turkeys that travel with them in their flock.  Those turkeys feed twice a day; once in the morning and again in the afternoon.

Wisconsin Wild Turkeys will have their mating season from February to April.  During this period of time, they will mate and then the females will lay their ten to twelve eggs.  This happens within a two week period of time.  The new babies are ready to leave and feed after at least twelve to twenty-four hours after birth.  That is pretty quick!  A wonderful benefit to wild turkeys is that there are now many wildlife restoration centers that are helping to stay abundant and thrive in their homeland.

The female Wild Turkeys especially have a benefit that helps them survive.  Their lighter color helps them blend into their surroundings when hiding from predators.  Although, these are wonderful benefits for the wild turkey; they do have their unfortunate downfalls.    They do not see well at night so they have a disadvantage to the predators lurking nearby.  Wild Turkey have many predators not just for them, but also for their eggs.  Humans tend to hunt them for their meat; which many love.

One downfall for humans is that the Wisconsin Wild Turkey have a tendency to eat crops of vegetables and other plants.  That is one of the reasons leading to humans being one of the turkey’s top predators.  Skunks seem to be the main predator for wild turkey eggs.  The predators for the actual wild turkeys include: humans, opossums, raccoons, snakes, crows, coyotes, some rodents, foxes, bobcats, great horned owls, and red-tailed hawks.  The wild turkey has a lot to watch out for.

Unfortunately, the life expectancy for Wild Turkeys is not very high at all.  Males live up to two years of age and the female turkeys usually live up to about three years.  The wild turkey is a very interesting creature.  Did you know that the wild turkey has between five and six thousand feathers covering their body?  If you are traveling through the state and happen to see some wild turkeys, treasure the moment! 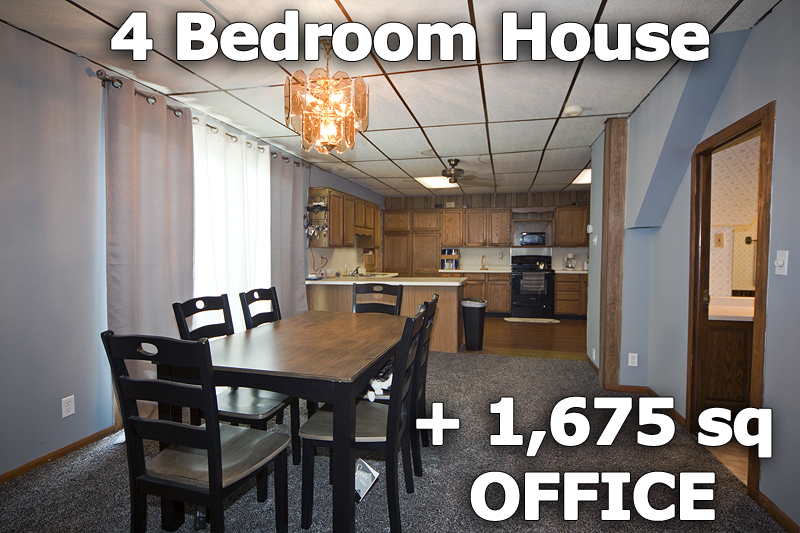 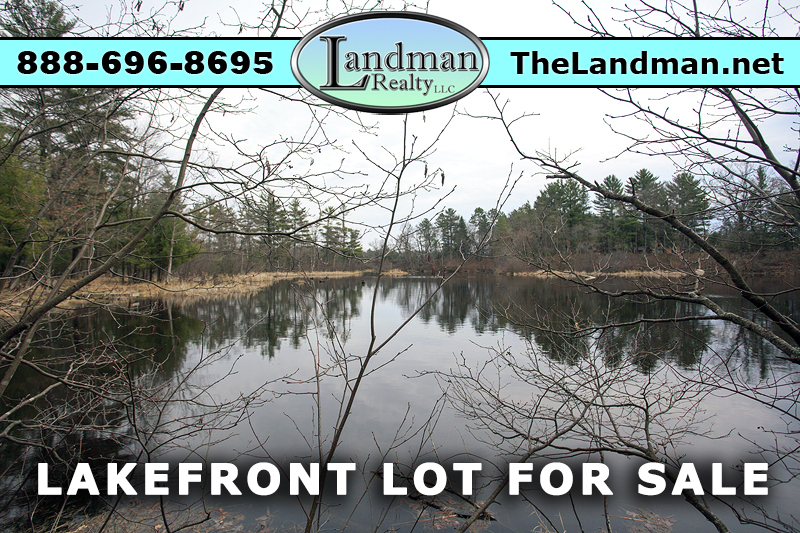 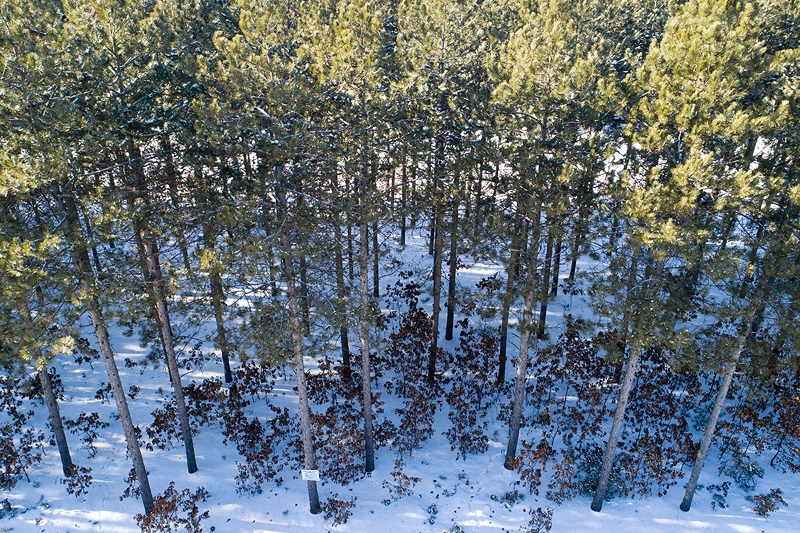 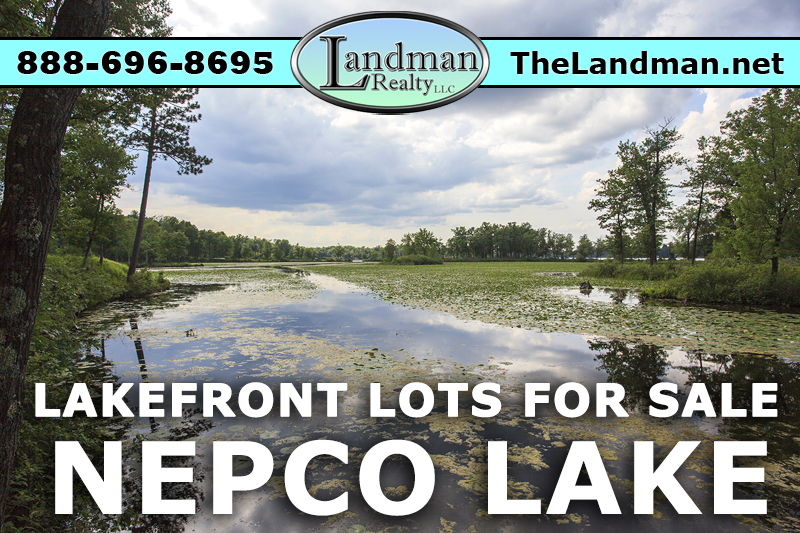 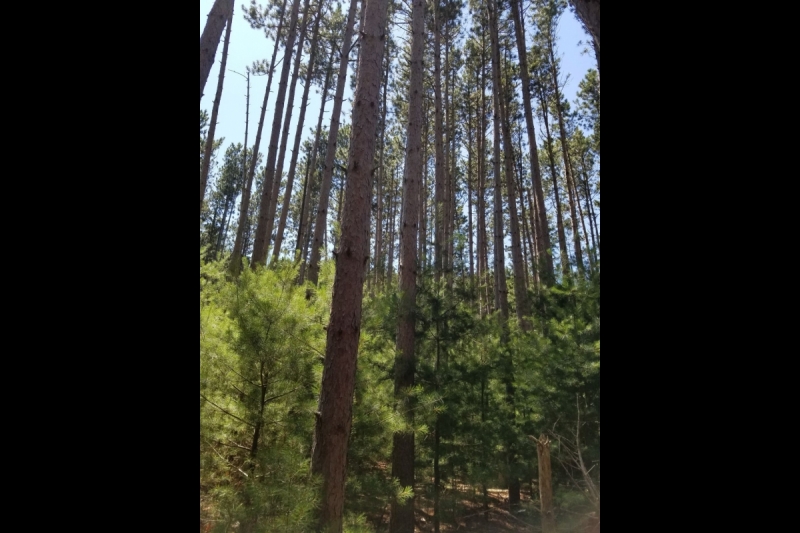